Most Companies Not Best Served by Silicon Valley Venture Capital

Most young companies are not well served by capital of the “Silicon Valley venture capital” variety. That has been a common theme of mine over the years, and is a founding hypothesis of my investment fund, Greybull Stewardship. Sometimes this is most obvious to the people who have succeeded with Silicon-Valley-type venture capital—they know firsthand when it is great and when it is not. It is great if you are an obvious billion-dollar idea, where fast scaling will make all the difference. Other than that, it’s like putting rocket fuel into an off-road jeep—it’s just a bad fit. There is nothing wrong with traditional venture capital; it’s just not for everyone. 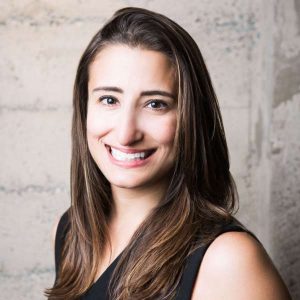 : Do you ever tell founders they don’t need to raise venture capital?

Barna: All the time. The venture-backed startup path is such a big part of society in this zeitgeist right now that it’s attracting people that it’s not the right fit for. There’s a lot of really good businesses that can be built without venture, and you never want to be misaligned with your investors. I make it very clear that we’re interested in companies that can be $1 billion or more one day. This means I say “no” all the time to founders who are working on businesses that could be really great “couple hundred million dollar” companies.