Group social skills have conquered the earth (and will continue), said 82-year old Harvard professor Edward O. Wilson a few days ago at a talk I attended through the Long Now Foundation. This idea prompts me to think about several implications for businesses and other organizations which I mention below.

Wilson is a very esteemed biologist that I won’t be able to do justice, so here’s a bio.  Let’s just say that he is probably the most influential biologist today.  First, here are some things that I found interesting in his talk.  Often, big concepts seem sort of obvious when communicated well, but nonetheless have been difficult for people to grasp before they are framed well.  I found that true with his talk. 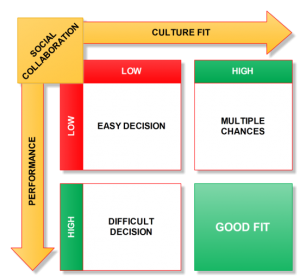 For companies and organizations, I think it spawns some interesting things to think about:

I am off to buy Wilson’s book — I can guarantee it will be thought-provoking based upon his talk.

4 Responses to "Survival of the Social-Collaboratist"